Let’s Sing 2018 comes to PS4 and Switch with a complete new and chart breaking track list! Turn up the volume, grab a mic and get the party started with a variety of unique game modes, “Classic”, “Feat.”, “TV” and “Mixtape”. Expand your track list by via the new online store which offers various new song packs for you to purchase. Use your Smartphone as microphone and jump into the game quick and easy! Download the Microphone companion app to your smartphone and get the party started! 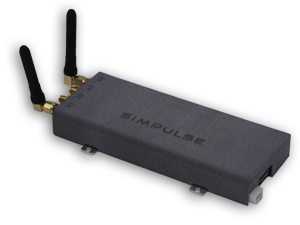 In a 16 January statement, Atotech said that, unlike some plating processes, the acquired technology does not use hexavalent chromium or palladium compounds for the pretreatment of polymers prior to electroplating.

The process, it said, replaces “hazardous chemicals” while saving resources, and it is fully compatible with industrial equipment and processing cycles.

Product development finalisation, testing and launching of the new process is scheduled for 2017.

According to Atotech, the technology is compatible with “a wide range of polymers”, including ABS, ABS-PC, 2K components; while avoiding rack-metallisation.

The company expects a hexavalent chromium-free pretreatment technology, currently under development, to be ready for market release this year.

Describing it as “setting industry benchmarks by creating leading plating on plastics technologies,” Werner Richtering, R&D manager for general metal finishing at Atotech, said “the launch of both our new technologies will bring plastics pretreatment to a new level.”